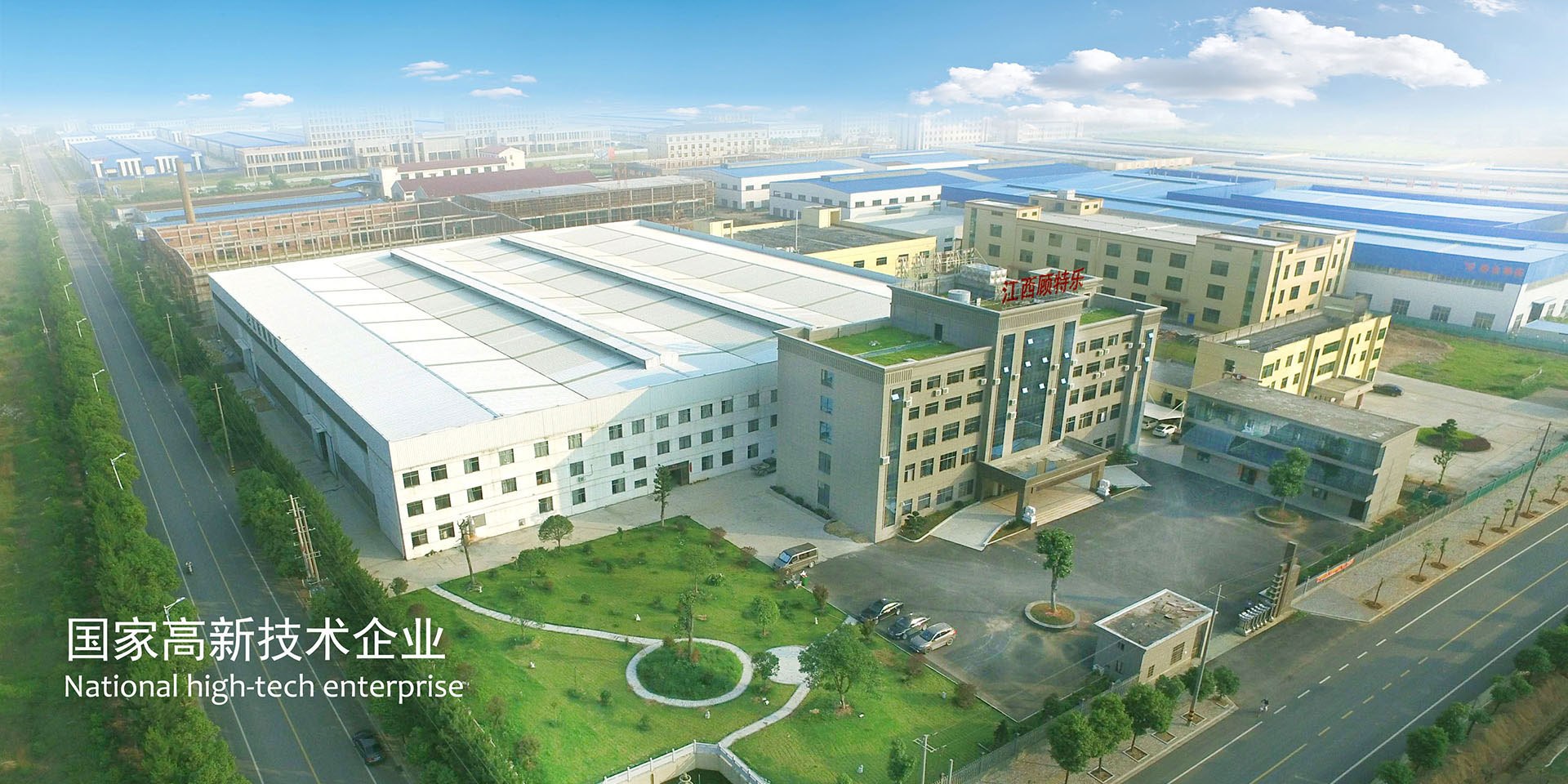 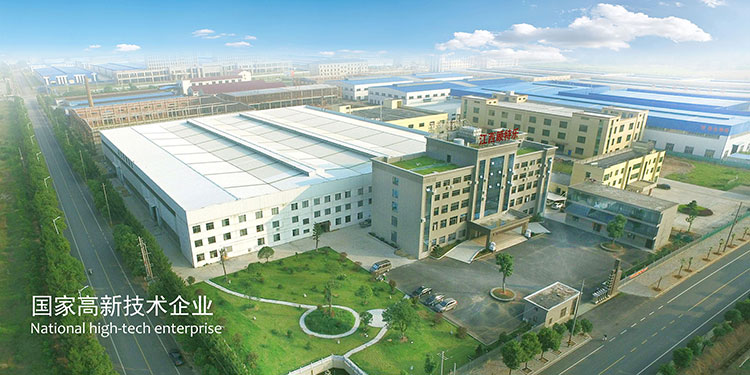 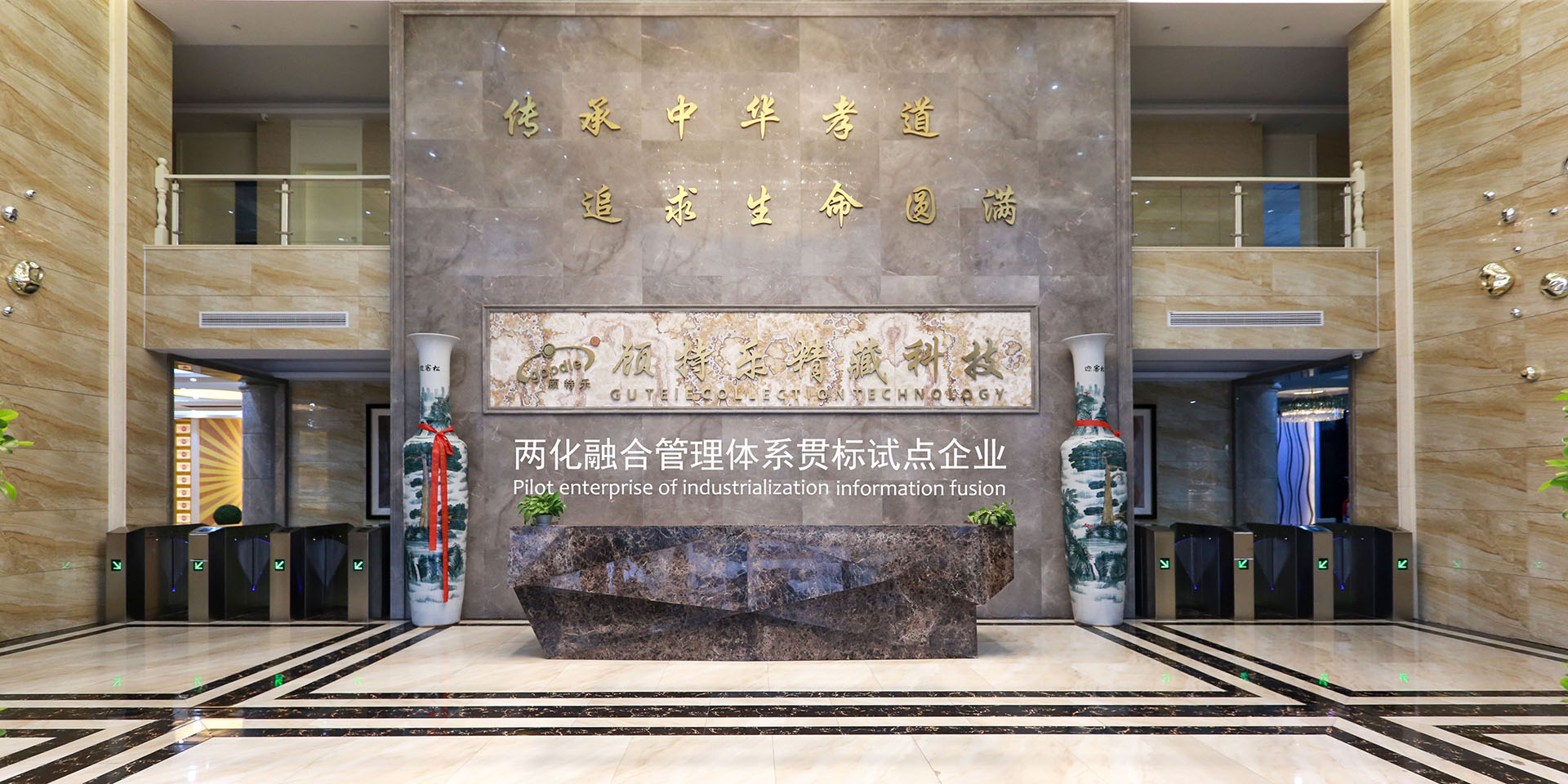 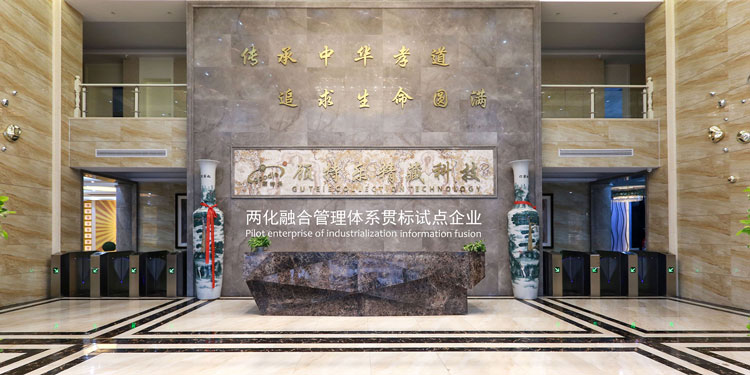 Pursue the perfection of life and inherit Chinese filial piety! 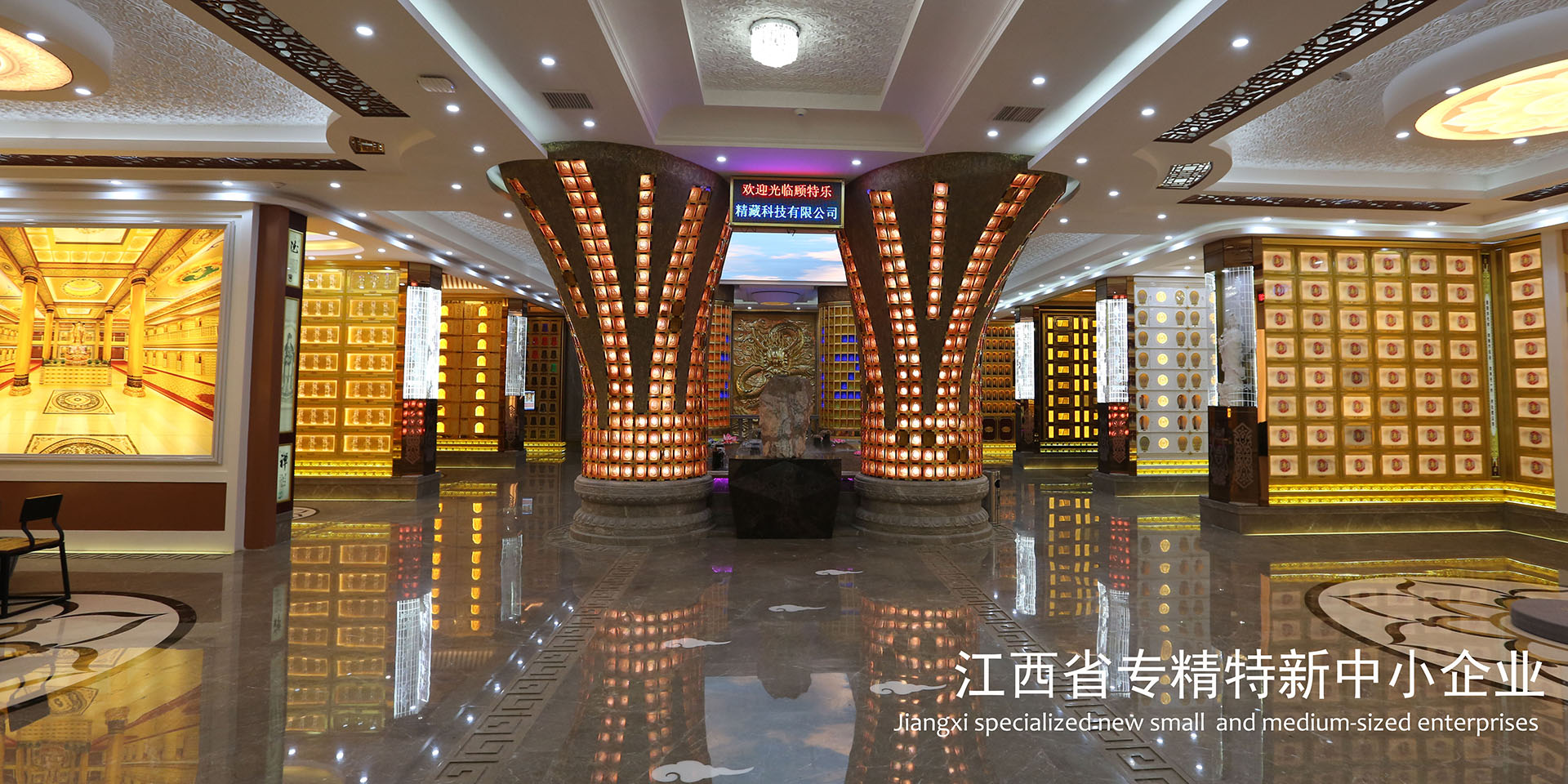 In order to promote the green funeral reform,Jiangxi has established a greenfuneral award and incentive mechanism for the second year in a row to incorporate the livelihood proiecttransporting and storina the remains(3davscremationordinarvurns.ashes and three araves alona the six districts*And the ecological burial of the festivals and other places areincluded in the scope of awards,and cities and counties have generally established specific awards and compensation methods.On the basis of comprehensively establishinga free cremation system for the remains of the victims,84 counties(cities, districts) in the province have established a free cremation system for the entire body

In 2017,the cremation rate of the body of Jiangxi Province reached 35%an increase of 6.4 percentage points over the previous year 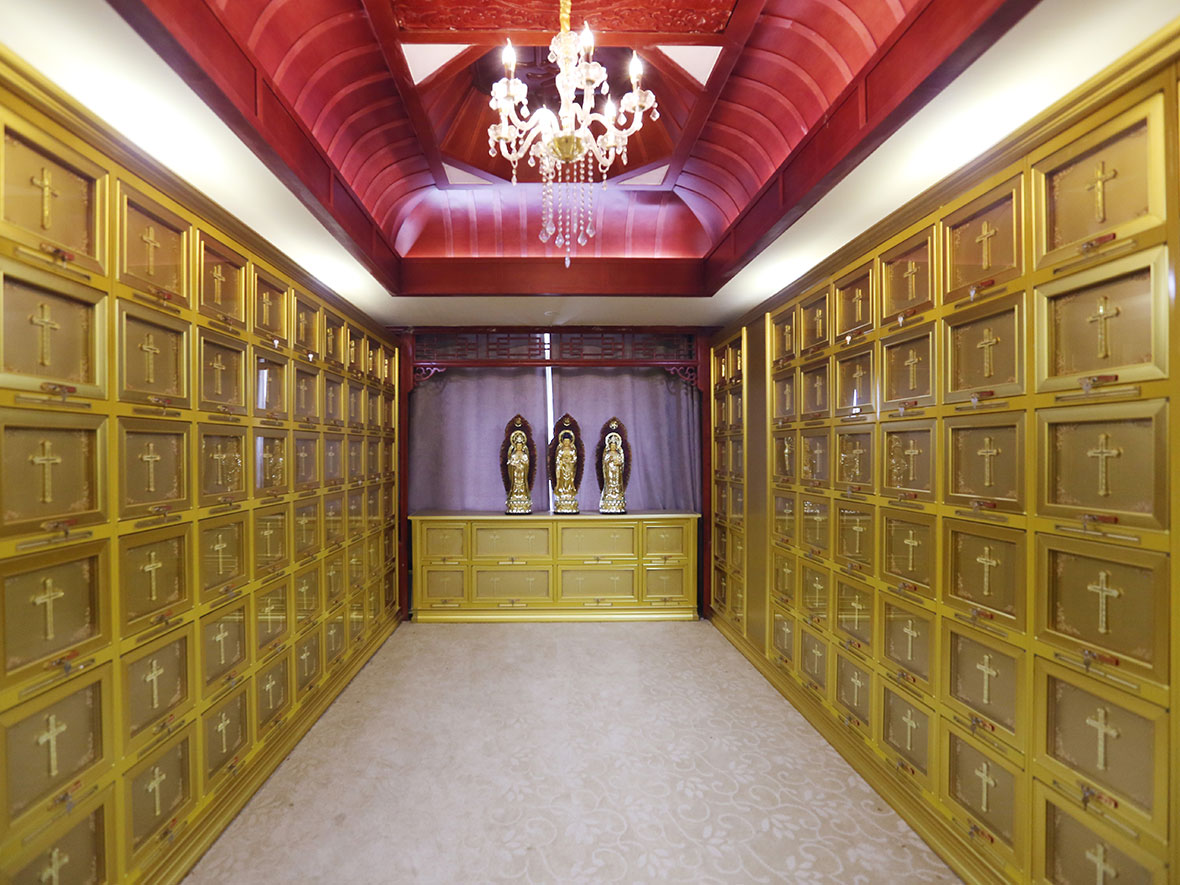 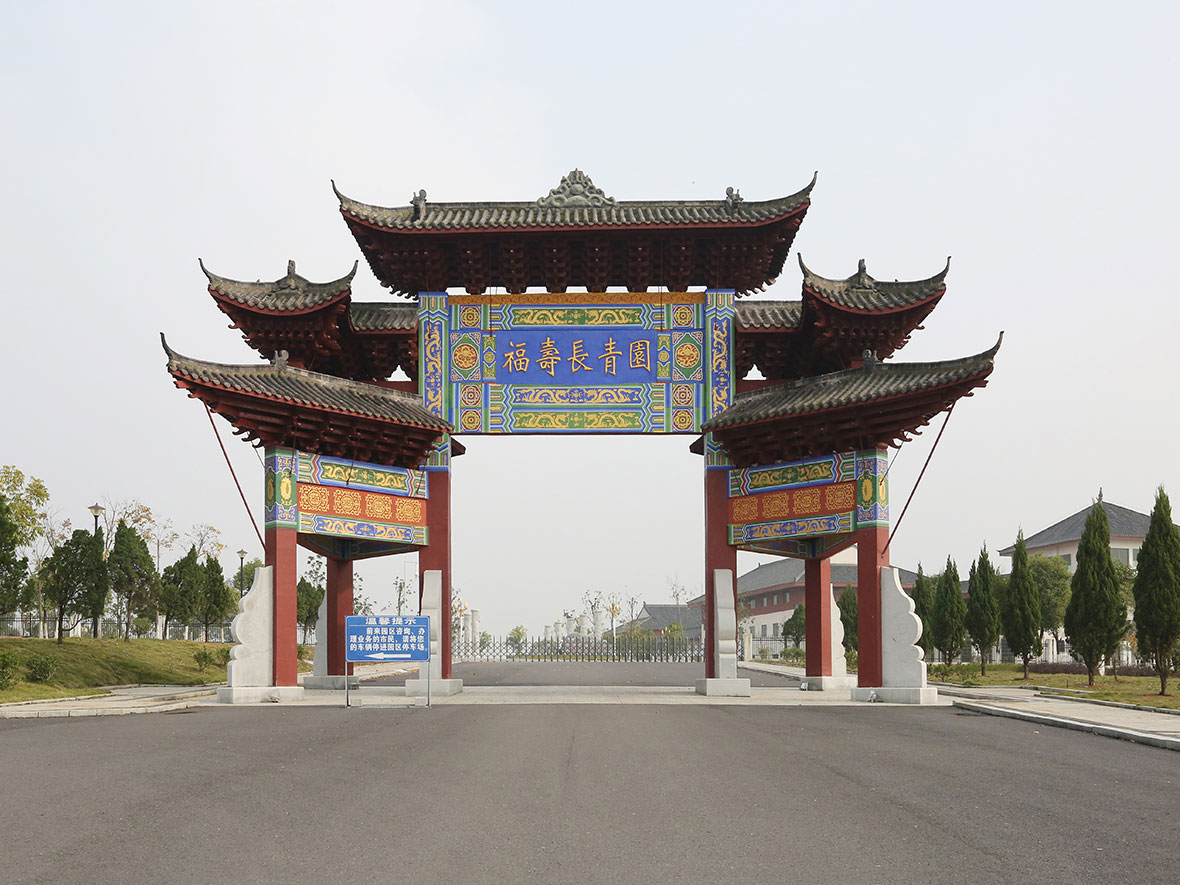 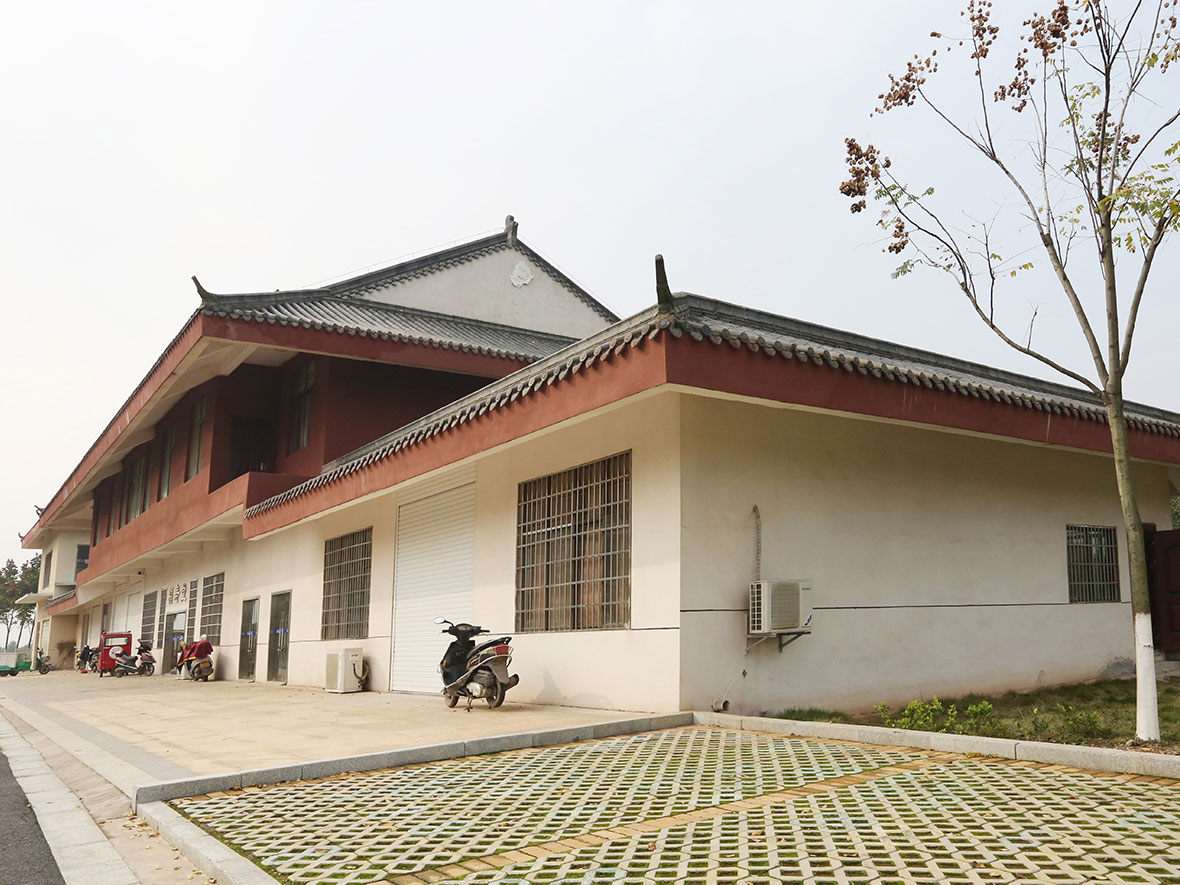 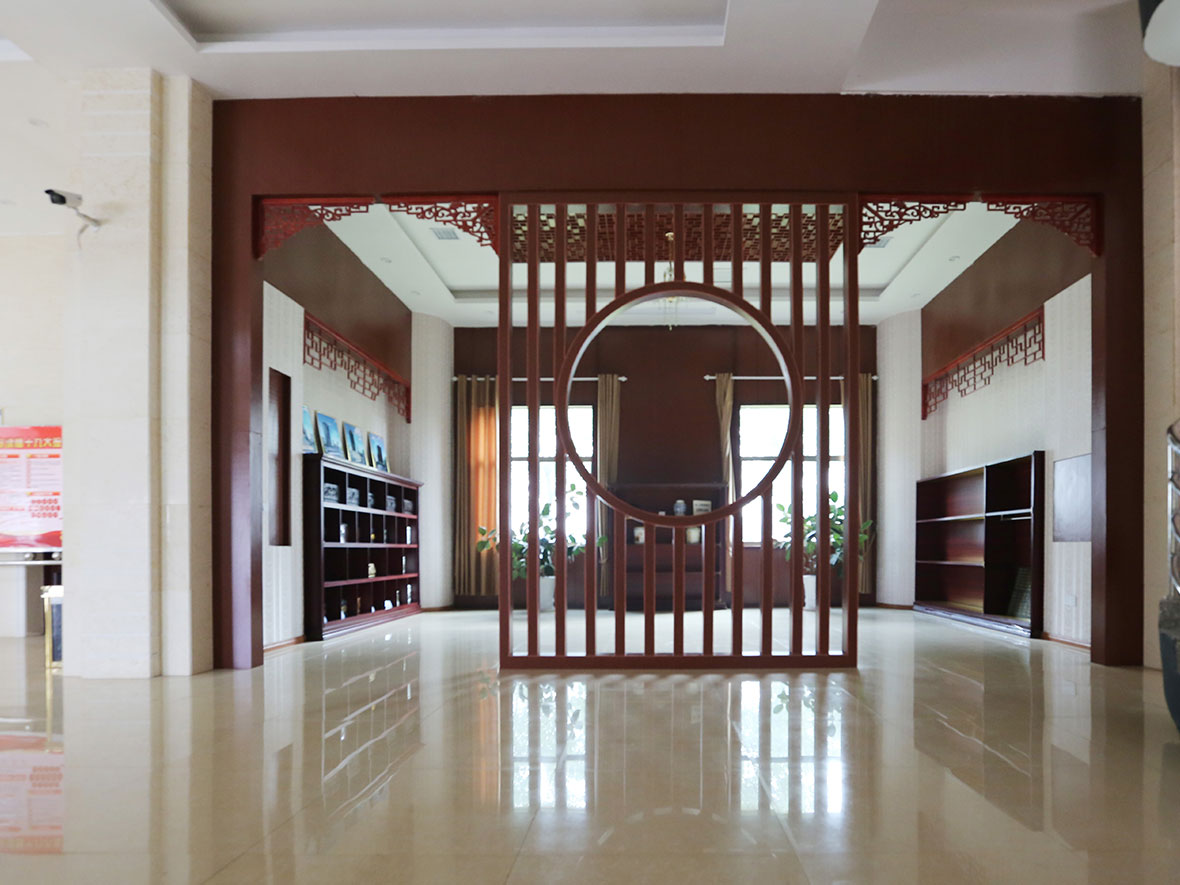 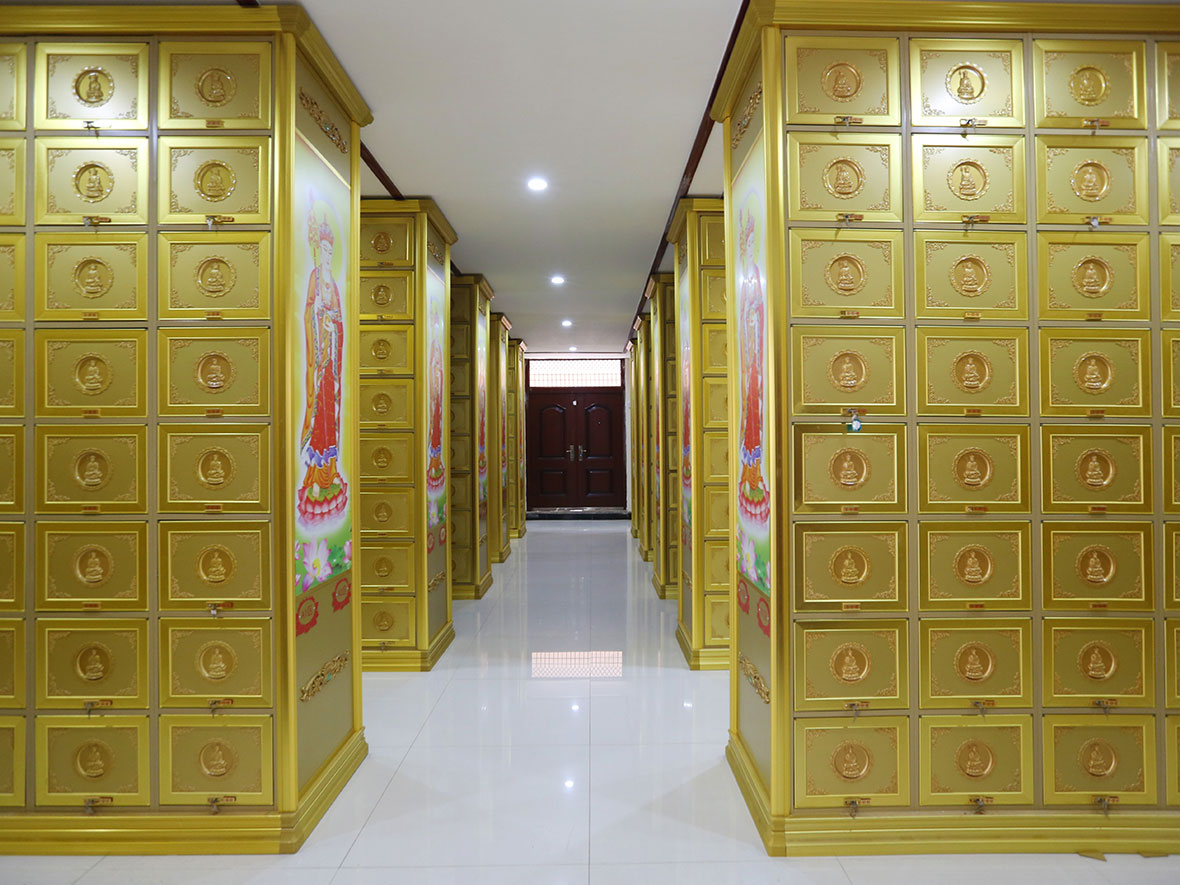